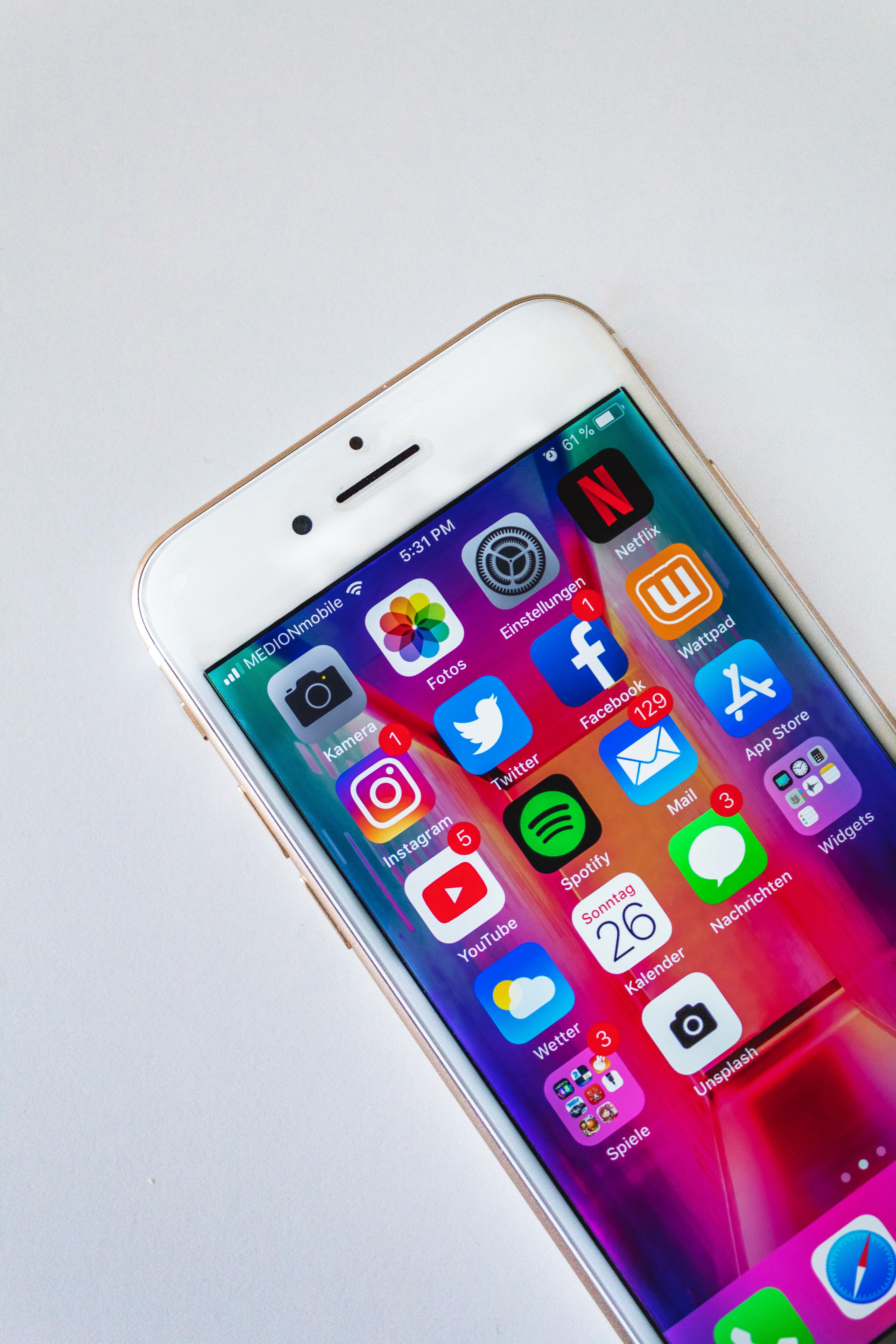 Pronoskick is a school project that aims to meet the demand of groups of supporters who is able to predict the score of future matches of their favirote team for free. A system exists on Facebook but in view of the many participants, the organizers, outdated, closed the group.

The idea of taking the game out of the Facebook group's predictions is the most obvious. Indeed, facebook is good, between friends. But more than 480 users require a flexible solution, which adapts to its audience and above all, which is automated to the maximum.

The request for this project was also to create a landing page that should explain to future users the interests of the project as well as these benefits!

My personal goal with this project and to make it evolve over time and seasons. That's why, for the first year, I limited the communication around the project in order to take advantage of the first year to gather the opinions, what is to modify, what is to add, ...

In the future, I intend to create a community around Pronoskick with a Facebook page and an adaptation of the WebApp for computer screens.